Art has always played a vital role in the construction of our society and modernization of the world we know it to be today. It has led to constant innovation throughout history. Humans have an inherent desire to build and create. Art offers insight into cultural and personal experience, and how we perceive the world and interpret its meaning. It also serves as a method of communication between cultures. By understanding art throughout the ages, we can get a better understanding of human evolution, the way our ancestors lived, and what was important to them. As a window into our origins, it has been a key to of humankind; a way to deliver a message to the masses, attract followers to ideologies, and means of personal expression.

The origin of art was said to have begun during the upper paleolithic Age around 50,000 to 100,000 years ago. At this time, mankind’s primary objective was survival.  They documented hunting and battles by drawing pictures of these events on cavewalls. As humans evolve and established settlement during the Neolithic era,the art they created also evolved to mirror their experience on Earth.  The art of this period often reflected theirpracticality, with creations being items essential to their comfort andsurvival, such as bowls, utensils, tools and weaponry.

Although this was not directly identified as art, it played an important role in the foundation of art as we know it today. Before long, and people used art and symbolism to construct not only objects but languages. An example of this includes hieroglyphics which were used by the Egyptians. This was suggested to have evolved from cave art demonstrated years prior.

Art and self-expression not only celebrated survival and deities but embraced a way to comprehend and question reality and our own existence and purpose on this planet. They often used the golden ratio to signify both beauty and strength. Sculptures became more realistic, and the aesthetic properties of strength and beauty became more recognized.  During the Middle Ages, religious depictions were often used to help attract followers religious ideologies. After this came The High Renaissance era, which marked the early manifestation of Art, Science , Technology by developing complex equations to explain the world around us.

Art continues to play a huge role in all areas of human existence, including the studies of astronomy, architecture, medicine engineering. Art has always been a catalyst for, and a reflection of, human evolution and social change. Expression of culture and self-ignite a quest for a deeper understanding and awareness of ourselves, and others and lead to an increase in compassion, empathy tolerance.

Universal tolerance, peace, and understanding can be identified through artistic expression. Louvre Abu Dhabi is one of the leading art museums who firmly stand behind these beliefs. Located in one of the leading international art scenes, the UAE’s accelerated growth and fiscal expansion have led them to label the most competitive economy in the Arab world. They are also home to some of the world’s most renowned art exhibitions. One of which includes Louvre Abu Dhabi, who just celebrated their one-year anniversary November 2018. Other highly anticipated projects coming are Abu Dhabi Art expected to start in a few days, the National Museum Sheikh Zayed and Guggenheim Abu Dhabi. 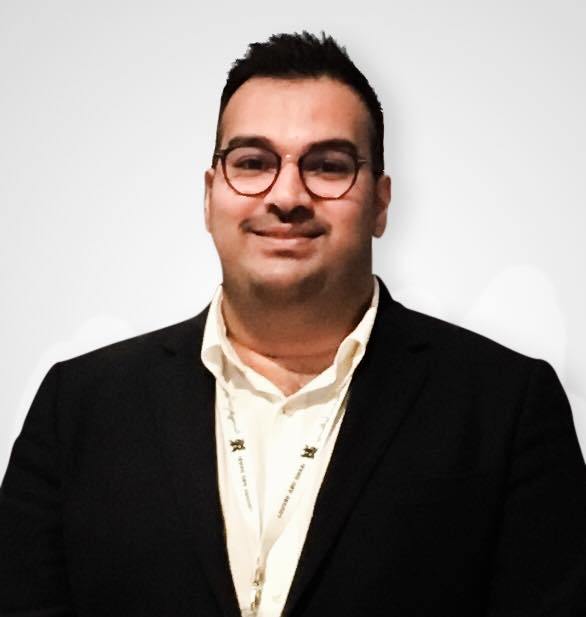 Mohammad Zia Gopee is a native of Mauritius with a deeply-held passion for art, artists, and artistic expression. His goal in working with ZeeArts is to use his background and skills to help artists better communicate their artistic visions in written form.

Handcrafted with love © 2020 All rights reserved.